Written by The Spiritual Playboy on January 25, 2019

Replacing Toxic by Wounded is a far better way to describe the unfavorable behaviors portrayed by the masculine (in both male and female bodies).

When we say the masculine is being toxic, we are using blame and shame to address the behavior which will automatically be met with defensiveness, and therefore transformation is impossible because it will be rejected by the person.

If we more accurately describe: the inability to connect with emotions, being guarded, bullying, overly aggressive and hostile as WOUNDED instead of toxic, it opens a place for compassion and nurturance to be felt by the being, for themselves and for others who authentically desire to serve the being and not just demean them (which is a form of abuse as well).

However the current narrative does not serve resolution. It wants sides and separation with one side being righteous and the other side being wrong. This is a painful perspective from an evolution perspective because it fails to meet and heal the other. It ostracizes, blames and shames. No one, not men or women will feel good in that position. Using the past as justification to stay entrenched in our position in the present is not efficient nor does it serve healing. It is stuck and wounded itself. Healing begins with self always and chooses transformation, not repetition.

If we acknowledged that hurt people hurt people, then we would all have to take responsibility for the pain we are releasing in the web of interconnectedness. It’s only when a child is brought up with reflections and actions of abuse, that they replicate it in the world with their own unique flavor. We don’t need to track where the abuse started. We can assume it, and choose to meet it w love.

So those addicted to toxic masculinity as a term and seeing it only in men, the invitation is to find where you yourself are toxic, and own that before flinging it out in the world. I am pretty sure there would be more restraint and compassion to the vitriol being spewed.

Let’s all be the change we want to see in the world starting with our own actions.

So if we flip the conversation and meet those painful behaviors not with vitriol and need to dominate, but with an open heart and understanding of how abuse is repeated. Hence let’s meet someone who is in pain with love, nurturance and compassion, recognizing that this is definitely a challenging feat. That is an evolutionary perspective and if we are incapable of doing so, one must recognize that they themselves have become part of the problem. Stuck in the dis-empowering drama triangle, one is not an ally to transformation, but someone that is being called to do deeper healing work, until they are able to clearly come back to the heart and love and meet the world from this place regardless of what it looks like. Then, maybe you can authentically take your righteous position.

Let’s do the work and start coming together in union and own our good, bad, and ugly, because no one is exempt from that, except those, of course, that are in denial.

Episode 224: Conflict and Power in Brotherhood 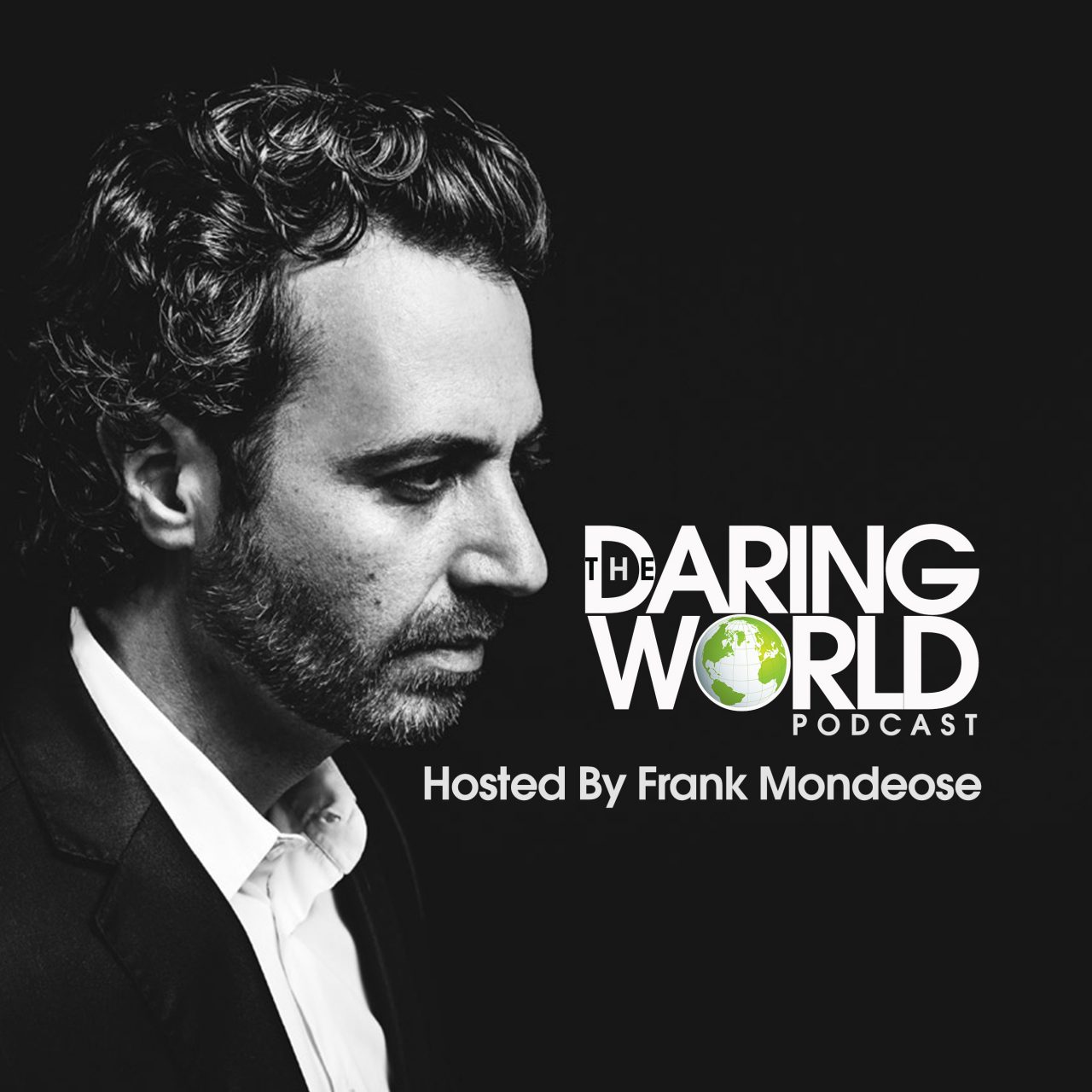 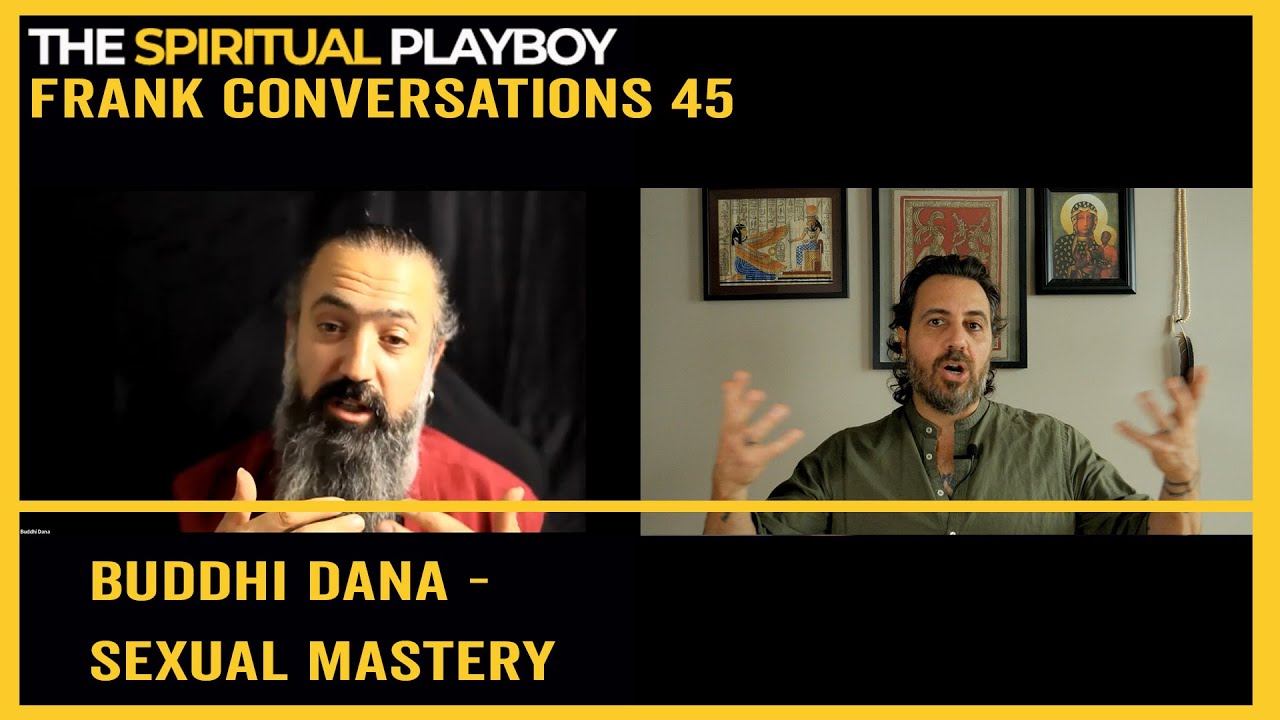