The Failure of Patriarchy?

Written by The Spiritual Playboy on November 29, 2017

Every system, in It’s authentic expression has benefits and failures, be it capitalism, socialism or communism etc.
Same goes for “the Patriarchy”.

Where Patriarchy went wrong is where the men forgot that their main role in the system was to serve and protect women and children first.

The system was tainted by men who were corrupted by greed, and shifted the system from serving to taking, and operating from a power over paradigm.
Soon the system operated from a basis of corruption. Corrupt policy, corrupt decision making, corrupt beliefs, corrupt values, corrupt individuals. No longer was the true essence of Patriarchy present, just as we are also experiencing in the fall of free markets and capitalism.
The values of honor and integrity are dead and the laws of the unaware masculine of dominance and control have taken over. Now, both men and women are unconsciously operating under the protocols necessitated to fit in or survive. However, this remains a choice.
More and more, individuals disenfranchised by the current system or life standard, target and blame the “Patriarchy”. Guess what, it’s a cop out.
Victim consciousness states that the perpetrator is outside of themselves, so anyone struggling to find their way will point at this bogeyman called Patriarchy.
Patriarchy is why we can’t get ahead. Patriarchy is what keeps us in shackles etc. Anything but personal responsibility.
Choice, ethics and action can be discarded because now, we have an intangible excuse of a broken system. Same goes for the war on terror, an etheric enemy that is mutable towards the focus of our blame and powerlessness. A very convenient rhetoric.

Our current system exists as a reflection of our collective inner workings. The failure of Patriarchy, is a reflection of how we choose to show up in the world, each and every one of us: past, present and future.
Are we giving into the current narrative and therefore playing by their corrupt standards? Or are we confident enough, to seemingly walk alone, with the integrity and honor the current system is lacking, even with our imperfections.
Only when enough people claim their sovereignty and commit to the highest values of humanity, will we see a healthy reflection of our collective consciousness, patriarchal or otherwise.
Until then, the challenge is to face our personal demons and re-member our integrity and commitments, rather than focusing on the uncontrollable bogeyman that is the Patriarchy.
As we transform ourselves, so do our environments transform. Onus, however, is on the individual, not the system. That is the difference between soul call and ego drive.
Love will be our guide.
#letlovefree #thenewscript 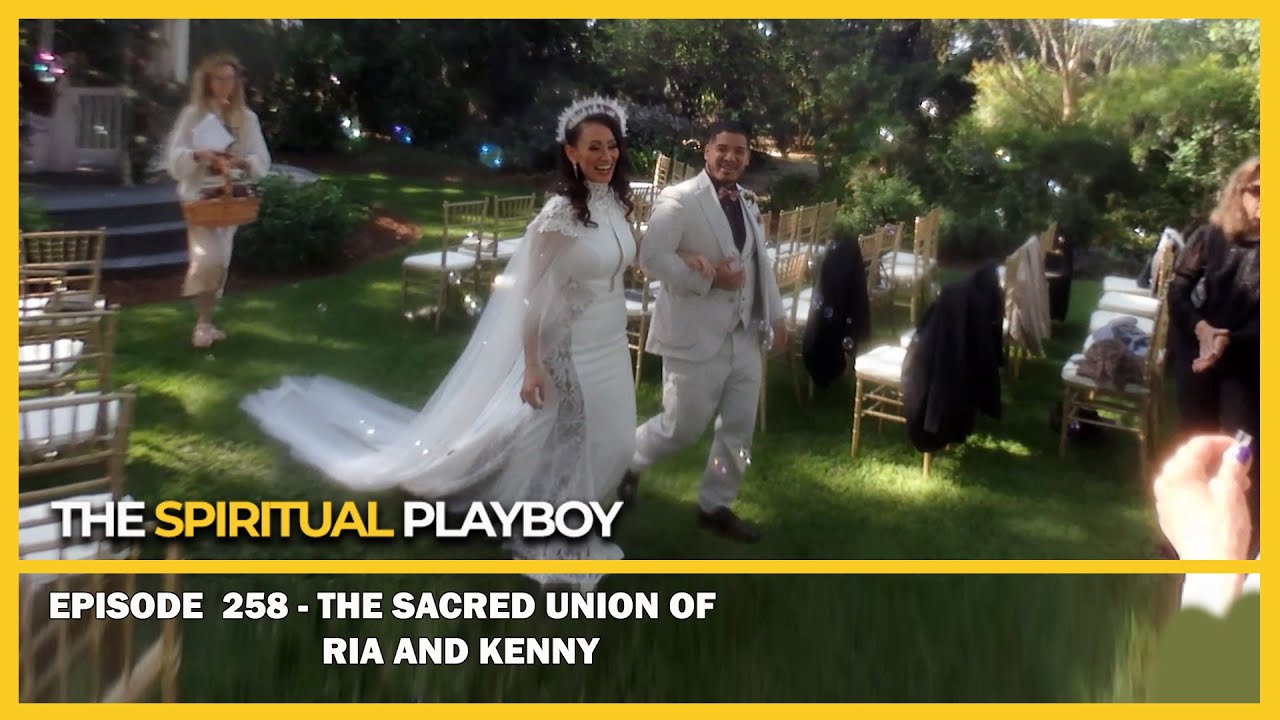 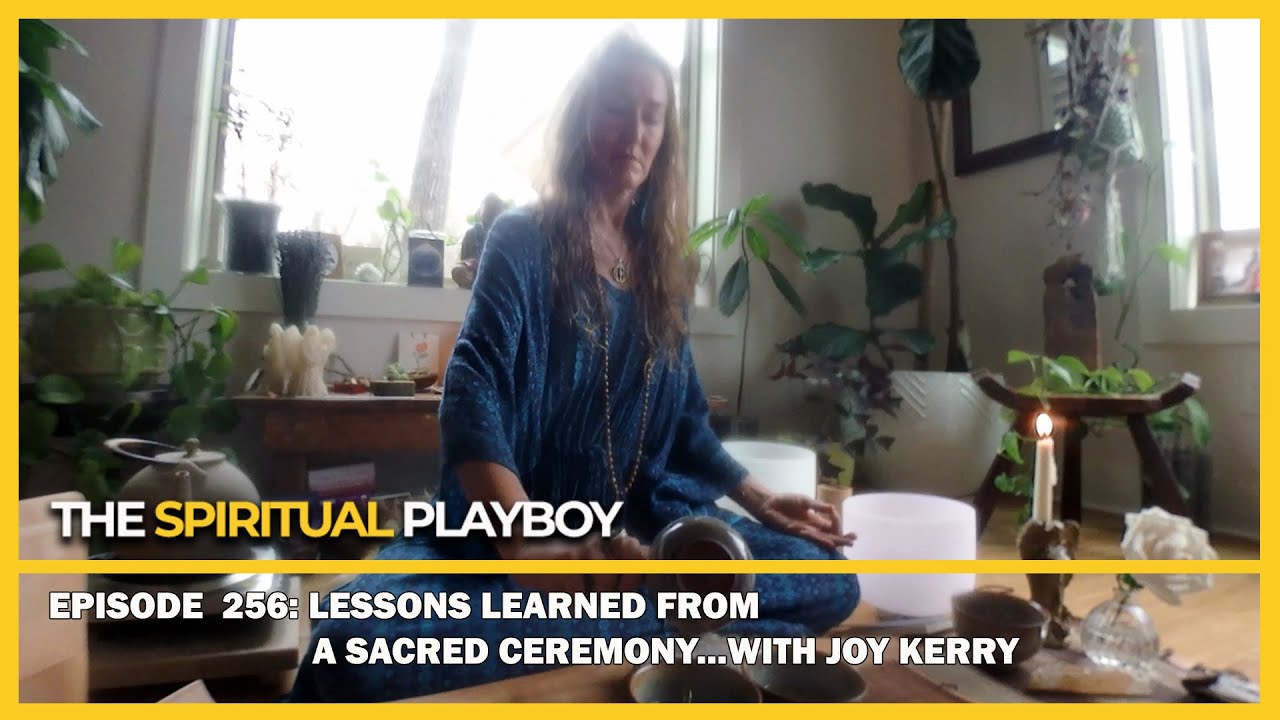